Pedestrian Fatalities During the Pandemic 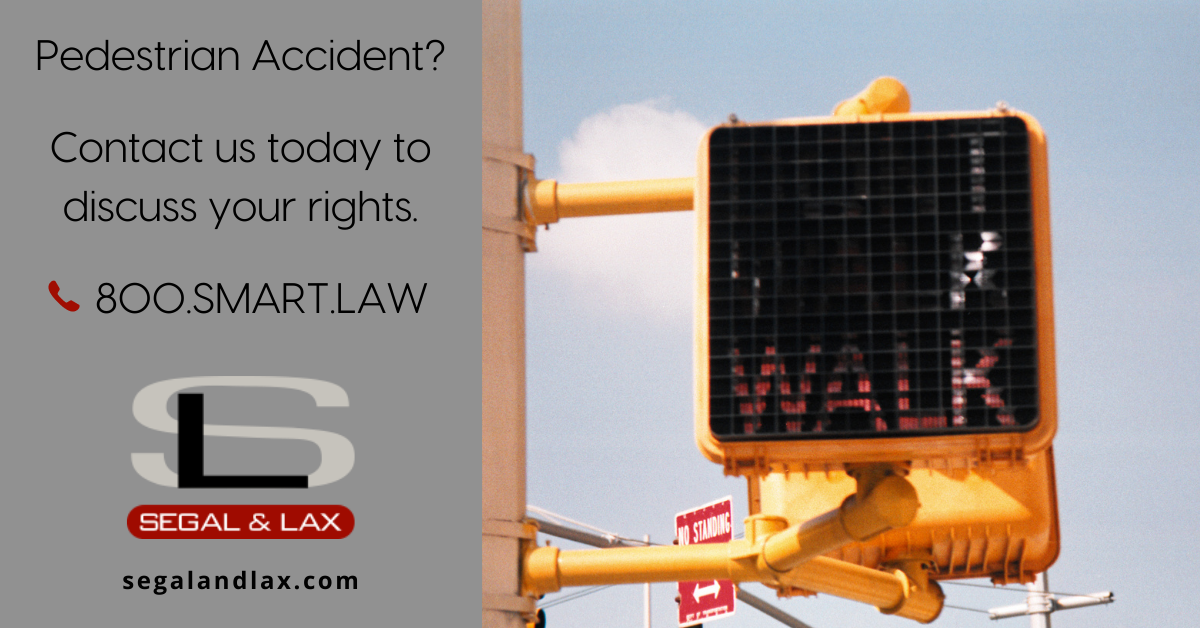 According to a recent article on The Pew Charitable Trusts’ website, pedestrian fatalities increased during the coronavirus pandemic. This seems impossible as car volume and traffic have obviously decreased with shutdowns. The article states that pedestrian fatalities grew in 27 states in the first half of 2020. Further, it states:

An analysis of federal crash data by the Governors Highway Safety Association, a nonprofit that represents state highway safety offices, estimates that overall, the pedestrian death rate rose 20% during that period, alongside jumps in speeding, distracted and impaired driving.

The study shows that almost 3000 pedestrians have been killed in accidents last year. More than half of those fatalities are from seven states. The states are Arizona, California, Florida, Georgia, North Carolina, Texas, and New York. It should not be surprising that New York is on the list for pedestrian fatalities.

While the Pew article discusses fatalities, there are many more accidents with injuries ranging from mild to severe. Just recently, a Queens pedestrian was left in critical condition after being struck by a vehicle on Queens Boulevard.

Many pedestrian accidents occur because the driver that struck the pedestrian was driving under the influence of alcohol. It could have resulted because of poor road conditions which can cause a vehicle to lose control. Regardless of the conditions of the accident, the driver of the vehicle who has struck the pedestrian is almost always at fault. Whether the driver was drinking, texting, talking on the phone, looking at other traffic or just not paying attention, negligence can likely be attributed to them.

A pedestrian has no protection against a car, truck, bus, or motorcycle and is at the mercy of a driver who is not paying attention to the road. Injuries can be severe and require extensive medical treatment. If you, a family member or friend have been involved in a pedestrian accident, give us call. We will fight for your rights!